Epic journeys from our guides in the field
Featured 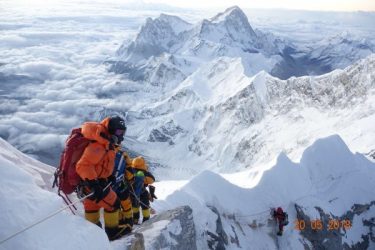 Epic Everest - Update 22 The Summit
May 23 2018 Written by: Brad Horn Photography: Lydia Brady
After a few surreal days on and back at Everest Base Camp, Brad recounts his epic Mount Everest summit experience. Read on and see some of the amazing summit pictures. [Read More]
From The Field
OUR GUIDES AND TRAVELLERS REPORT FROM AROUND THE GLOBE 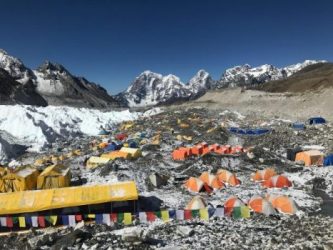 Epic Everest - Update 19 Pre-summit waiting game
Pre-summit waiting game and rest days. With the final acclimatisation rotation complete, it is now a waiting game for the Everest expedition team's summit attempt. After a thunderstorm across Base Camp, Brad has helicoptered to Namche to spend a few days in thicker air resting and enjoying coffee.
[Read More] 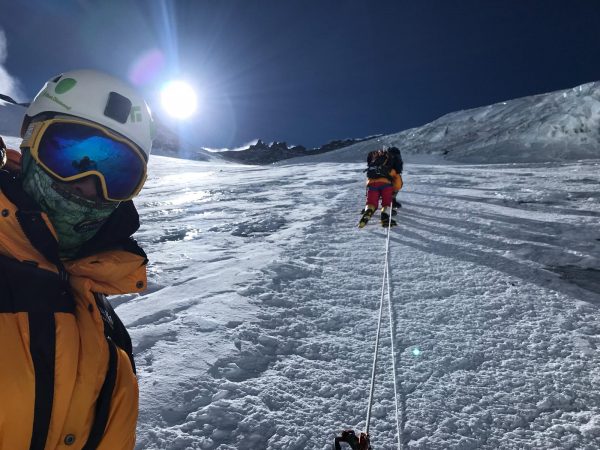 Epic Everest - Update 18 Acclimatisation Rotation 2
Brad and the expedition team are back at Everest Base Camp after completing acclimisation rotation 2. What an experience climbing the Lhotse Face and 'touching' Camp 3...
[Read More] 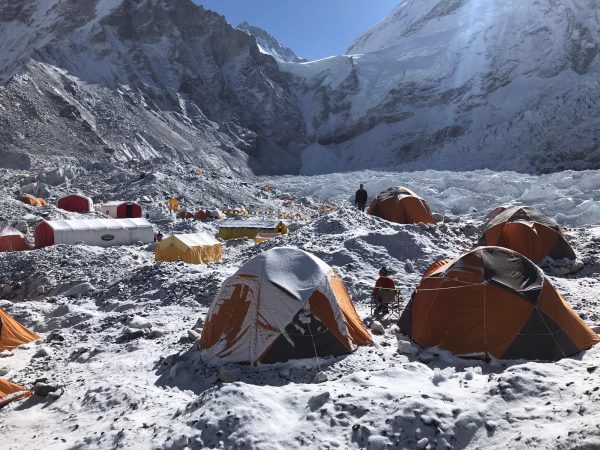 Epic Everest - Update 13 Everest Rope School
Everest Ice and Ropes School - Update 13. We spent some time on a ropes circuit practising all techniques we will need to employ further up. Tomorrow we head into the icefall up to the first ladder which is about two thirds up. Looking forward to it.
[Read More] 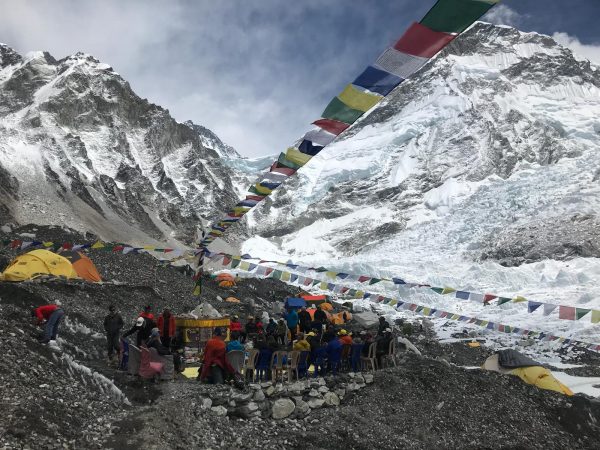 Epic Everest - Update 12 Puja Ceremony
Puja Ceremony
Today was another rest day at Everest Base Camp. That said it was a significant as our “puja” ceremony was held. Read about this blessing ceremony for our mountain climbing ahead.
[Read More] 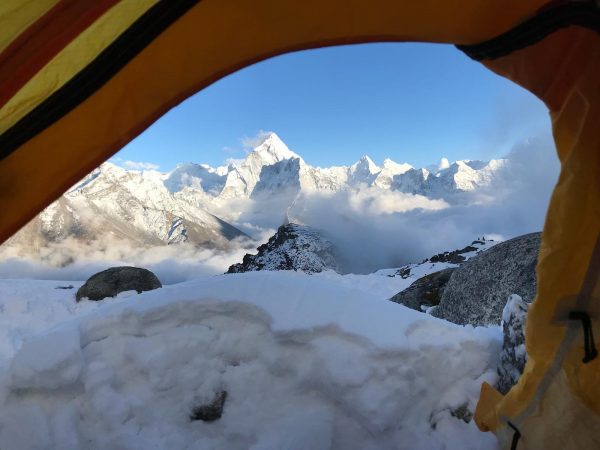 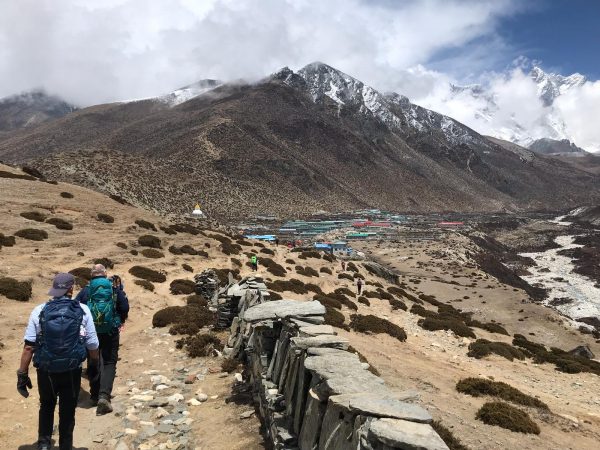 Epic Everest - Updates 5 & 6 Namche to Dingboche
Namche to Dingboche.
We have arrived at Dingboche at an altitude of around 4410 metres. All is going well. The weather is sunny and windy at the moment but looks like some cloud might be coming in. 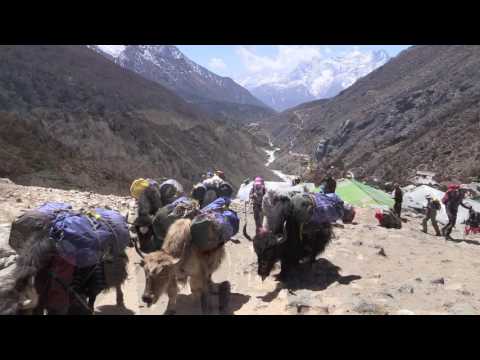