Africa is not always about the wildlife

Africa is not always about the wildlife.

Last week I was at Kisampa Camp on the edge of the Saadani National Park.  This is the village wildlife conservancy I founded in the village of Matipwili.

I was hosting a school group of thirty 15 and 16 year olds and their teachers from Scotch College and Presbyterian Ladies College (PLC) in Perth, Western Australia.

Scotch and PLC have been coming to Tanzania on their “Young Ambassador” trips and visiting Kisampa and Matipwili over the last 10 years and have developed a special relationship with the community and the school children there. 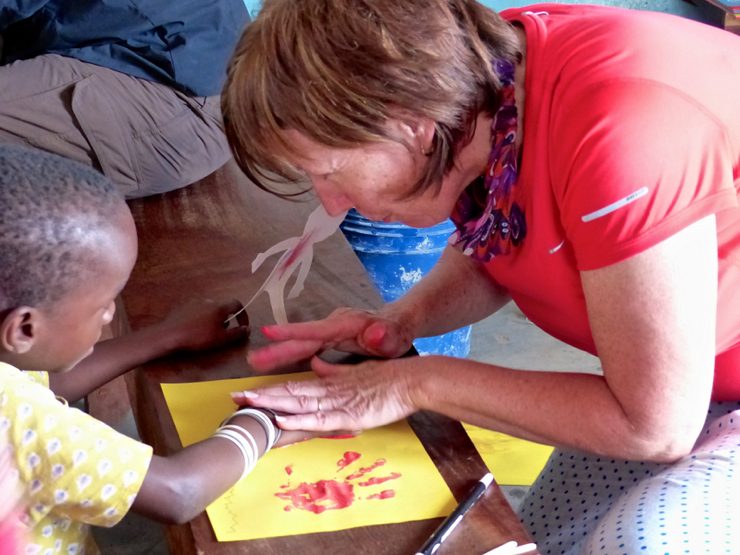 On this trip, the students were assisting with building a community technical training centre which includes a massive rain water collection system. They were engaged in making cement building blocks and building wooden trusses; moving building materials and earth digging. 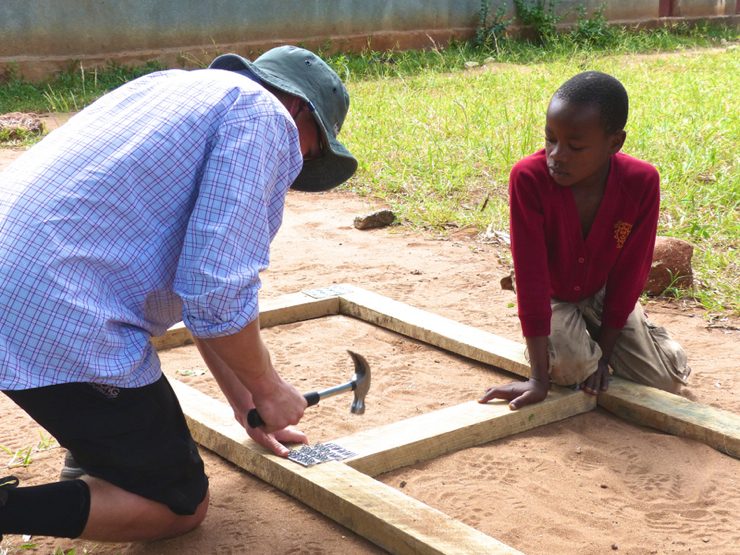 The students also repainted several classrooms in the Matipwili Primary School, assisted with arts and crafts and computer games in the village computer lab, read to the local children, and played games including soccer and netball.

At Kisampa we explained to them the importance of conservation and how communities need to be engaged in tourism in order to raise revenue and provide employment for their continued development. We did this by taking them on walks within the conservation area. 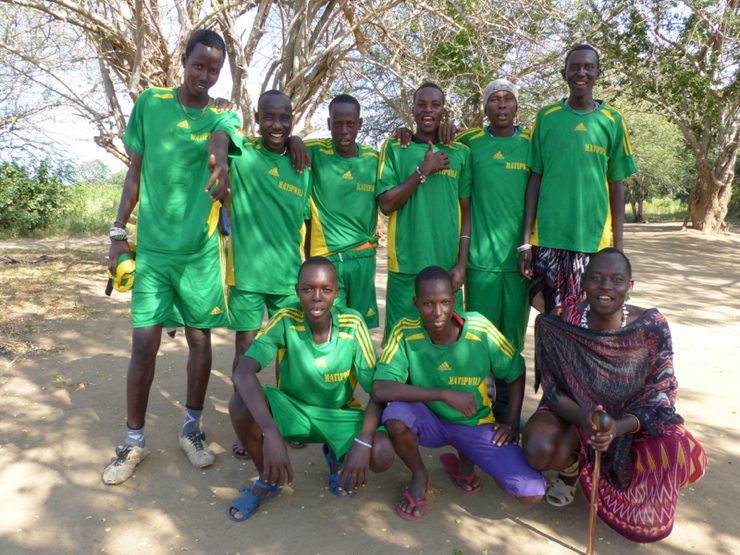 As well as visiting Kisampa, Scotch and PLC are climbing Mount Meru and visiting Tarangire National Park. The groups are also spending time on other conservation related projects around Arusha, and leading networking workshops with school children in Dar es Salaam.

Scotch and PLC are long-term supporters of this special conservancy and are very committed to Kisampa and Matipwili. It was a major highlight of my trip to witness young people from two vastly different backgrounds interacting and sharing their experiences. A beautiful thing.