Elephants cool off at Ndutu

It was a hot, dry day at Ndutu as the wind whipped up a swirling cloud of soda ash from the dry pans.  Clearly the family herd of elephants were thirsty as they made their way purposely towards the sweet, fresh water of the Big Marsh.

Their pace gathered in anticipation but they had to be conscious of the slower pace of their newest member – a calf less than a year old who was doing its best to stay with its mother. 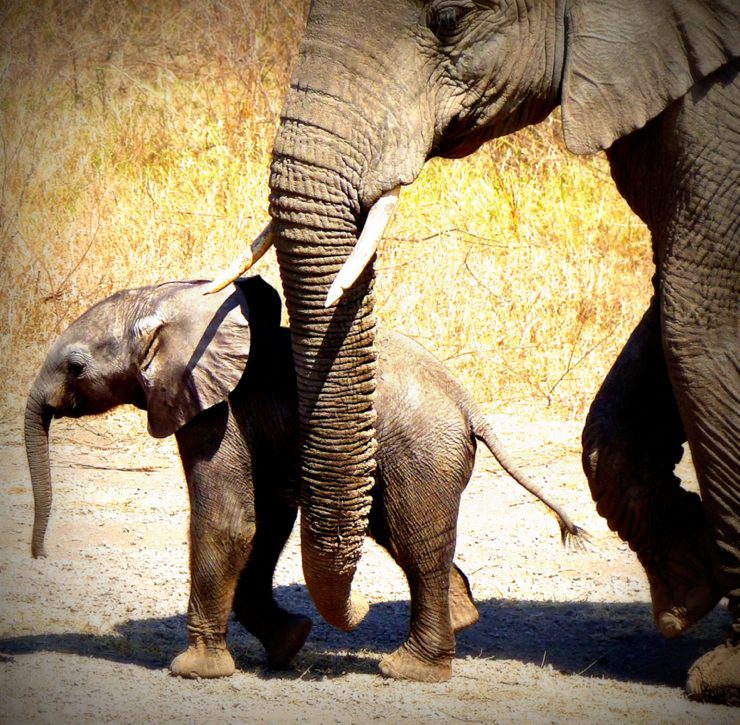 As they reached the water, the excited growls and rumbles could be heard amongst the splashes as the elephants entered the water on mass to slake their thirst. 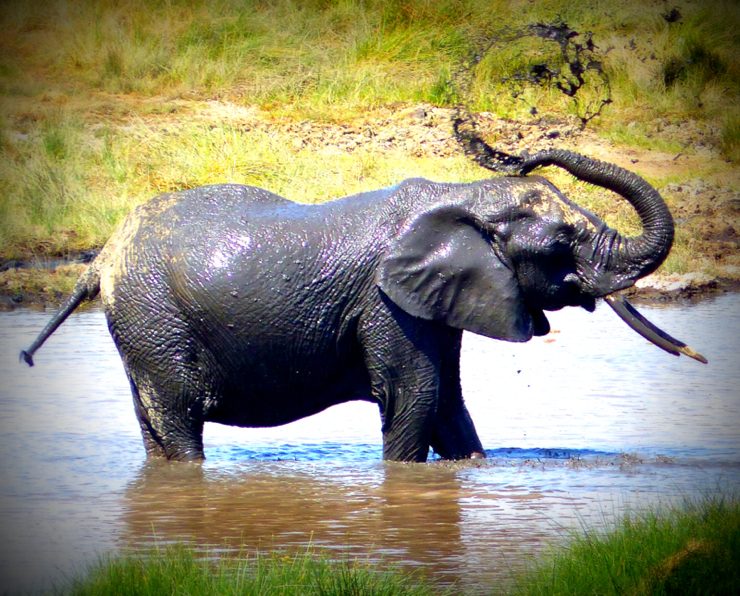 As they became satiated, a serenity came over the scene as their movements slowed – several enjoying the cool mud as they sprayed it over their bodies with their trunks.  The others, after cooling off, walked deliberately out of the water and began the daily ritual of a dust bath that would keep their skin cool and free from parasites until they returned back to the marsh to drink. Once bathed and satiated they meandered back into the acacia forest to continue to forage for food. 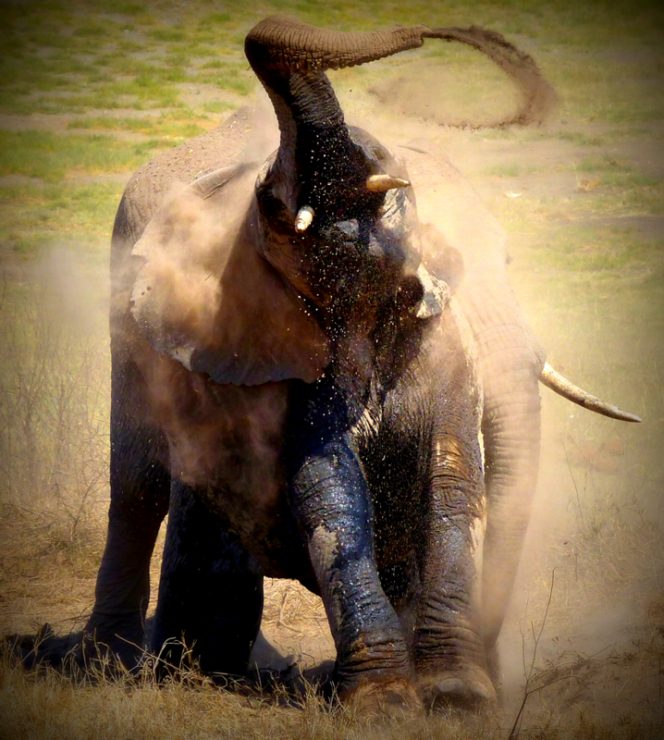