Epic’s East Africa Operations Manager, Anita, is just back from Kenya. The home of the safari and the ultimate wildlife experiences, Kenya is blessed with an incredible variety of ecosystems, habitats and topography. From the fertile highlands, to the Great Rift Valley, down to the postcard-perfect beaches on the Indian Ocean.

I was invited to Kenya by the Kenya Tourist Board (KTB) to attend their yearly Travel Trade Show which took place earlier this month.  KTB invited 35 countries including 150 hosted buyers from around the world; I was one of the 7 hosted buyers from team South Africa. Kenya’s tourism has been hit hard by terrorism threats and travel warnings, which is very sad considering the threat areas make up such a small portion of Kenya (mainly the coast). The aim of KTB’s exhibition is to raise awareness and educate people on what makes Kenya such a unique, safe and desirable tourist destination.

Kenya is truly a beautiful country and has so much to offer. Nairobi is growing and its infrastructure has changed in the past five years. The revamped Jomo Kenyatta Airport is looking good and is due to be completed by 2016, the new highways have eased traffic, international hotel groups have invested in Kenya with the new Kempinski Hotel in Nairobi and Kempinski Mara Camp, and Radisson Blu is due to open in Nairobi next year— all positive for Kenya’s tourism. 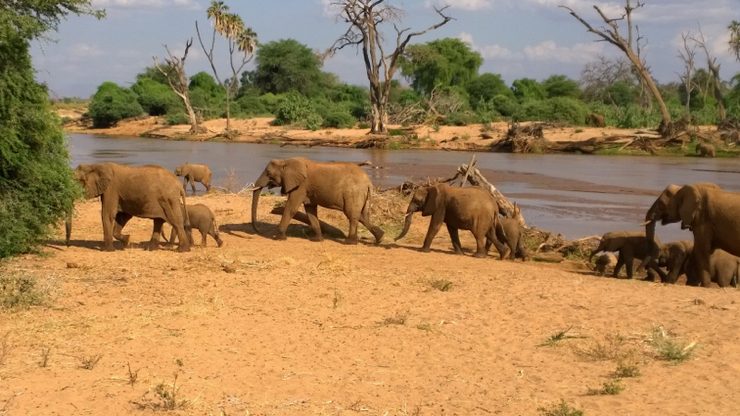 Prior to the travel show, KTB hosted us on a three-day safari to Samburu Game Reserve. We flew from Wilson Airport on Safarilink Air, a 50-minute scenic flight with great views of Mt Kenya and the Mathews Range. Samburu National Reserve offers a variety of accommodation options from 3-star lodges to 5-star upmarket tented camps. The main points of interest in Samburu are its unique game, landscape, and the Samburu people. 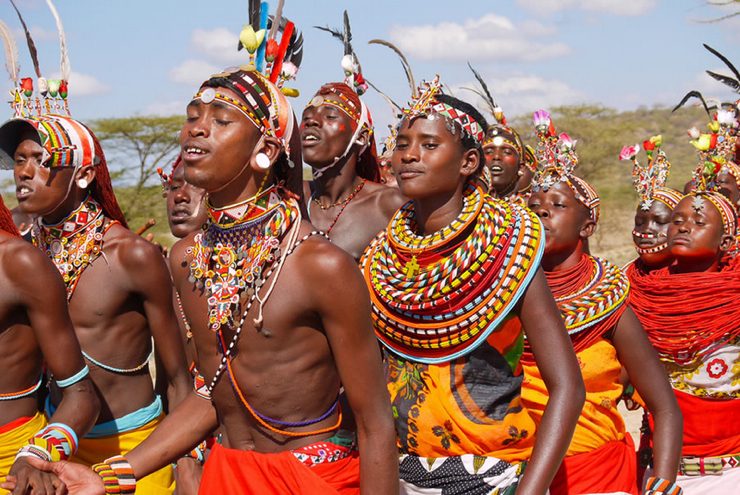 Like the Maasai, the Samburu are nomadic pastoralists, moving from one place to another following the rainfall in search of fresh pasture and water for their livestock. The Samburu are considered even more traditional and remote than their Maasai kin, and have maintained the authenticity of their culture by sticking to ancient traditions and defying modern trends. They are closely related to the Maasai and wear similar bright clothing, jewellery and share the same cultural beliefs. Visiting the Samburu is a very memorable experience that I recommend to anyone visiting this part of Kenya. 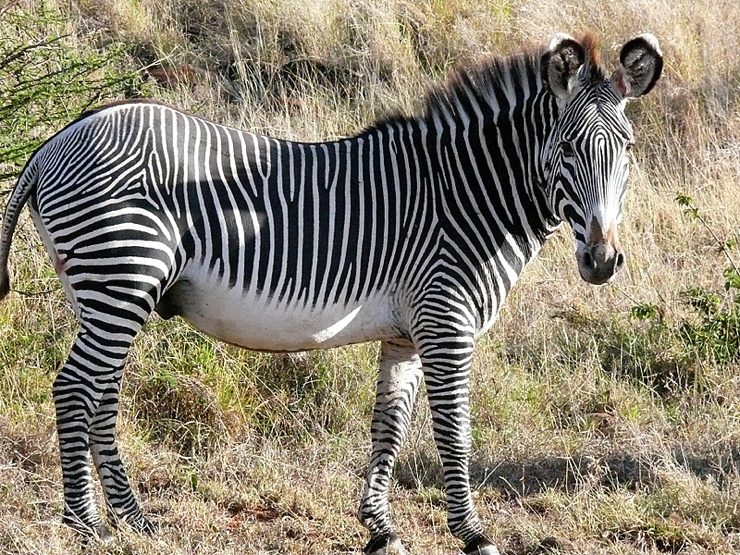 The Samburu Game Reserve is one of the least visited parks in Kenya, which makes it among the most pleasant parks to visit. The park features steep sided gullies, rounded hills and the Ewaso Nyiro River, which provides both the central feature of the landscape and the lifeblood of the ecosystem. The Samburu region is home to many endemic northern species including the Reticulated giraffe, different from their southern cousins with their perfectly arranged pattern; Grevy’s zebra, the biggest of all the zebra species, whose stripes are narrower than the common zebra and don’t quite reach the underbelly; Somali ostrich, ecologically differentiated from the Masai ostrich by its preference for bushier and more thickly-vegetated areas; Gerenuk, also known as the “giraffe-necked antelope,” for its stretched neck which is used to browse high in the bushes; Oryx antelopes and the Dik Dik, a tiny common dwarf antelope. Many other species inhabit the Reserve including a large elephant population, lion, wild dog, cheetah, large crocs and over 350 species of bird. Leopards are commonly seen in daylight in the Reserve (an unusual treat!). 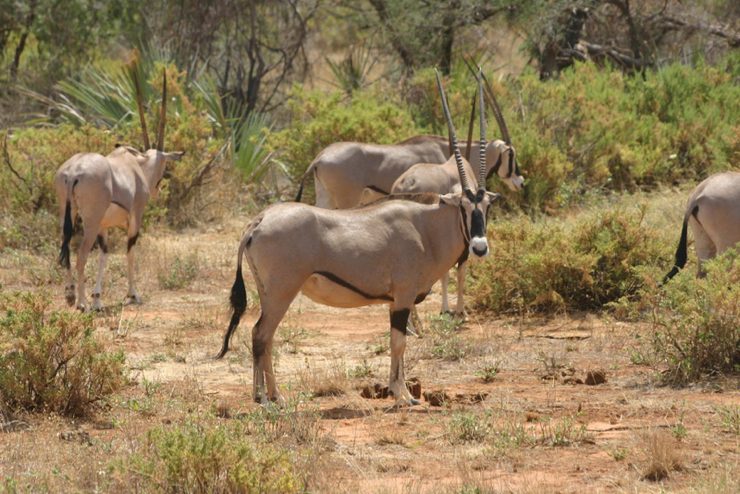 We were all blown away by the standard of the accommodation and meals at the lodges, as well as the exceptional game viewing and the friendly service. One of the highlights of our trip was watching South Africa vs. All Blacks Rugby in the lodge’s staff quarters with guests from all over the world, all cheering for South Africa. Thankfully they won! 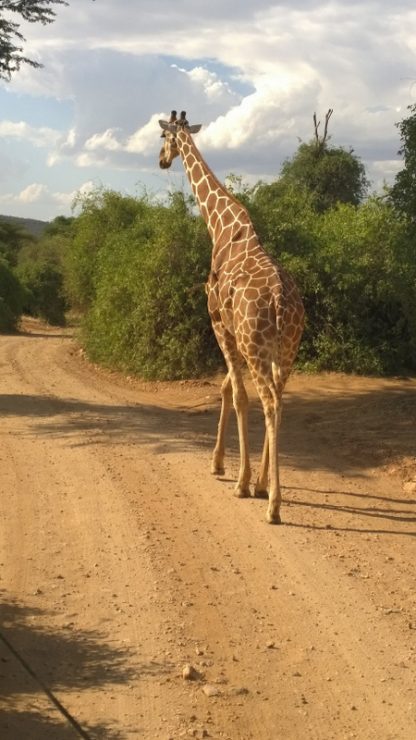 Kenya’s breathtaking scenery, diverse wildlife and authentic culture are just a few reasons why I love Kenya. Discover your own reasons to love Kenya with an Epic Private Journeys safari. Contact epic@epicprivatejourneys.com for more information.

*The Kenya Tourism Board (KTB) has launched an online media campaign on tourism recovery as part of the strategies to reassure tourists of Kenya’s safety. With the campaign theme; #Why I love Kenya, KTB has rallied tourists, celebrities, corporate bodies, public and the private sector and friends of tourism sector to tell the world about the uniqueness of the country and how tourism business activities are ongoing despite the travel advisories. Follow Kenya Tourist Board’s social media movement #whyilovekenya