Australia’s beach, reef and rainforest areas are some of the world’s most beautiful places.

The Great Barrier Reef is undisputed as one of the world’s most important natural assets and is one of the seven wonders of the natural world.  It is a Marine Park and World Heritage Area.

The reef is the largest natural feature on earth stretching more than 1,900 miles along the northeast coast of Australia.  It makes up about 10 per cent of the world’s coral reef ecosystems and is one of the best known and most complex natural systems on Earth.

The reef can be compared to a big city with its inhabitants going about their business during the day and others coming to life at night.  It is a complex ecosystem with many animals relying on each other for food and survival.  Virtually all major and minor groups of living things are abundantly represented in the reef.

The Daintree Rainforest in far North Queensland, is an area of approximately 950 square miles stretching from the Daintree River north to Cooktown and west to the Great Divide, and representing the single largest block of tropical rainforest in Australia. Part of the Wet Tropics of Queensland UNESCO World Heritage site, the landscape is one of striking diversity including magnificent scenery, mountain ranges, fast flowing streams and waterfalls, deep gorges and dense rainforest.

The beach, reefs and rainforests of Australia are definitely some of the most beautiful and pristine wilderness areas in the world. 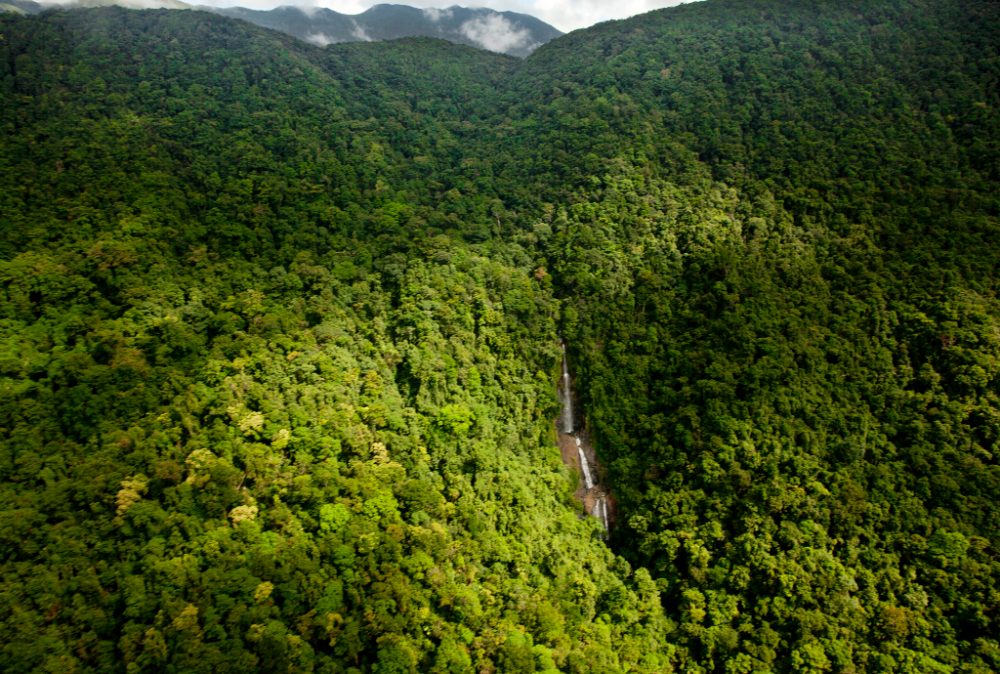 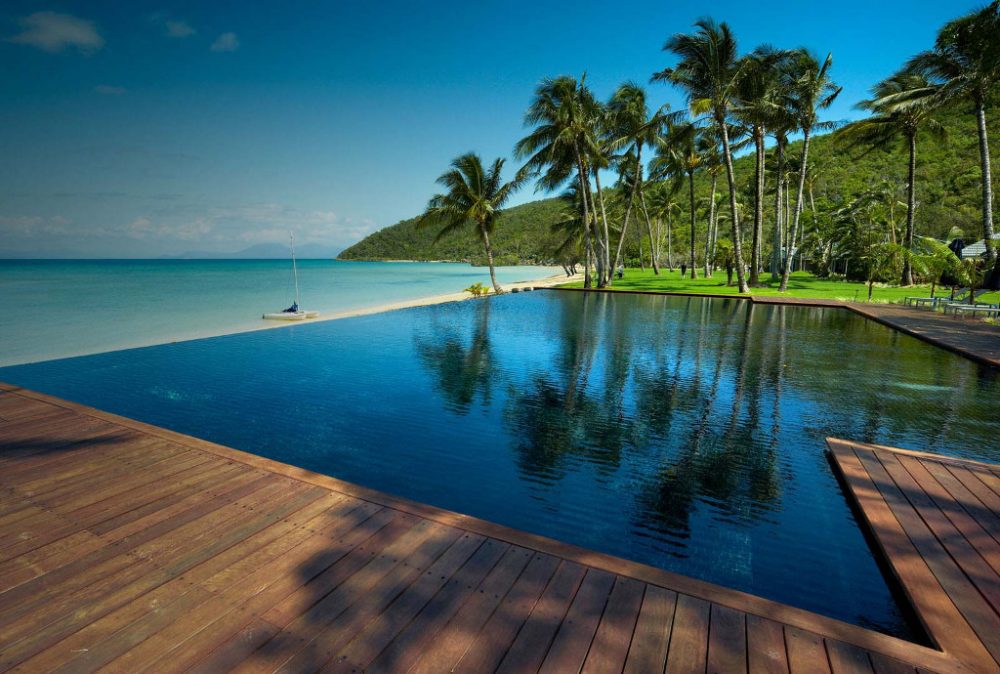 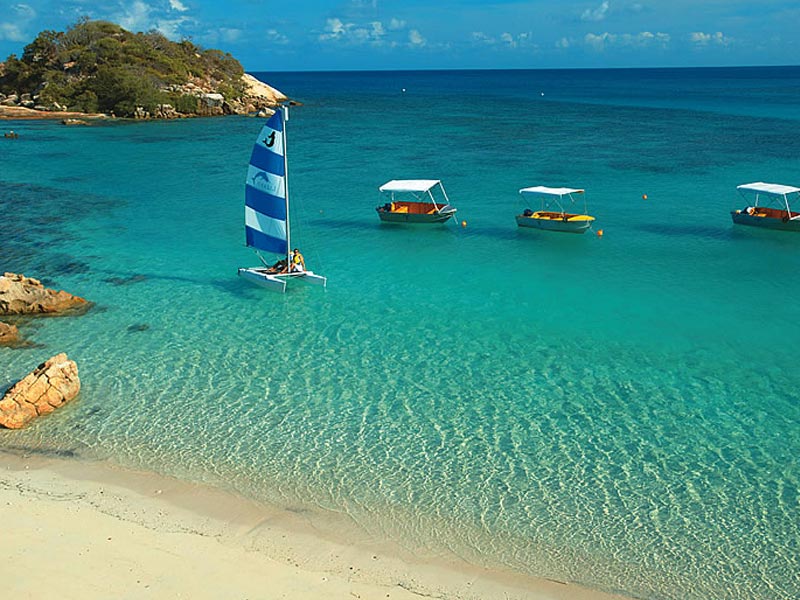 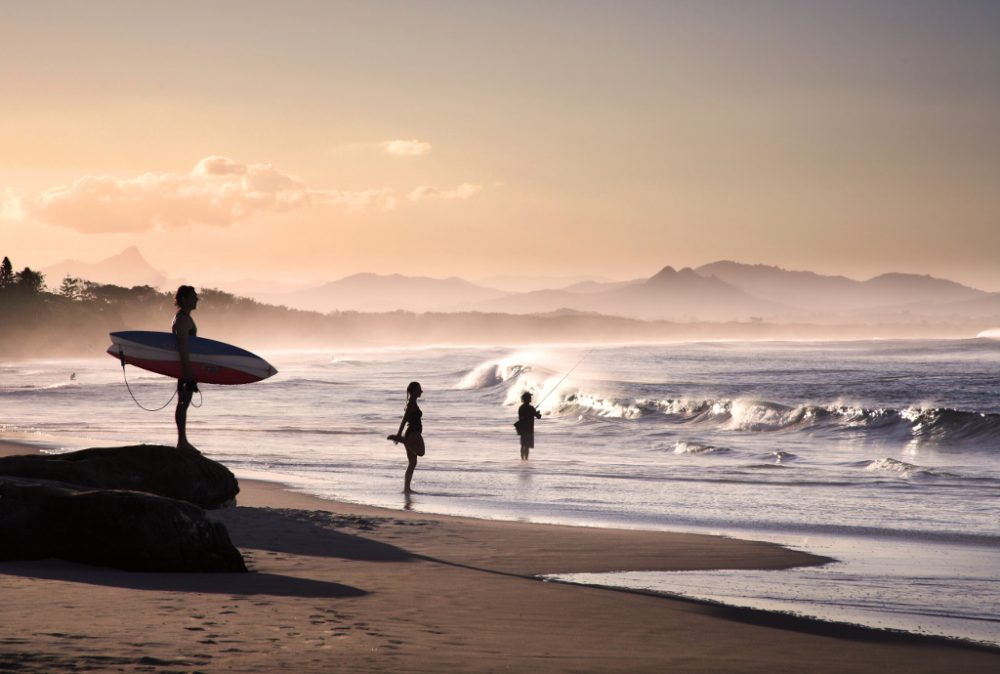