Trust everyone is getting into the festive mode. I am presently on a family holiday in India and Bhutan and wanted to share some of our experiences from the past week. We have just arrived back in Delhi after a few nights in the bush at two of Sujan’s luxury camps, Jawai and Sher Bagh. 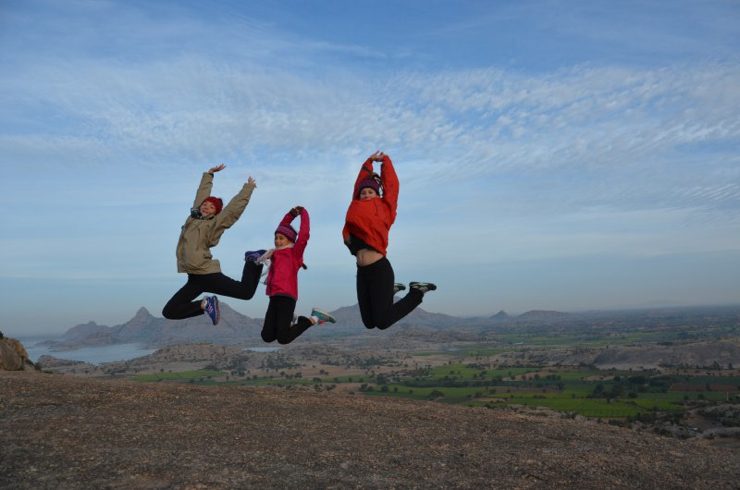 Jawai is located a few hours drive north of Udaipur in a beautiful rural setting. The drive, like any drive in India, is ordered chaos; horns blaring, motor bikes everywhere, vehicles driving down the wrong side of the highway and a wide array of modes of transport including elephants and camels. Jawai is noted for its leopard viewing although it offers much more than this. Whilst we didn’t have as much luck as we would have liked on the leopard front we had a wonderful stay. The cultural experiences were a highlight, we were invited to take part in the evening blessing of the monkey god, Hanimun. We indulged in game-drives, walks, a climb of one of the many granite outcrops and a mountain bike ride through the farmlands and villages. The cultural interface was particularly fascinating. This part of Rajasthan boasts the proud nomadic pastoral people the Rabari. They are India’s answer to the Maasai. Unlike the Maasai though the Rabari co-exist with wildlife rather than in conflict with it. They condone the predation of leopard on their herds and co-exist in a peaceful partnership with all creatures in their region. The landscapes are incredible; a richness of colour and contrast between the yellow mustard fields, the imposing granite features against a crisp blue sky and the thorn scrub.The camp itself is rustically luxurious and compliments the landscape. Importantly the staff are drawn from the local community and it is wonderful to see the cordial relations between the camp and the locals. The guiding was exceptional and enriched our experience.  I didn’t really know what was in store at Jawai, however my expectations were exceeded and more. 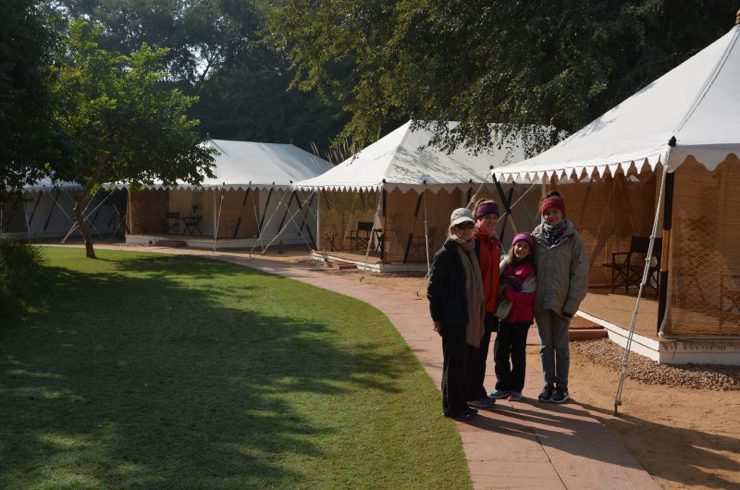 From Jawai we drove through to Ranthambore. This is not something our clients would do as it involved an 8 hour chaotic drive. This is ordinarily best broken with a stay en-route in Jaipur, Udaipur or Jodhpur. Ranthambore is famous for its tigers. We were blessed with rich experiences on this front. Over two days we encountered ​eight​ different tigers, including a mother and ​three​ cubs hunting sambar deer, a mother and two cubs lazing in a river bed and a large male tiger patrolling his territory. I ​am ​constantly​ amazed at the diversity of wildlife in India’s protected areas and the commonality of species with Africa. For the wildlife enthusiast it is an apt foil for Africa. 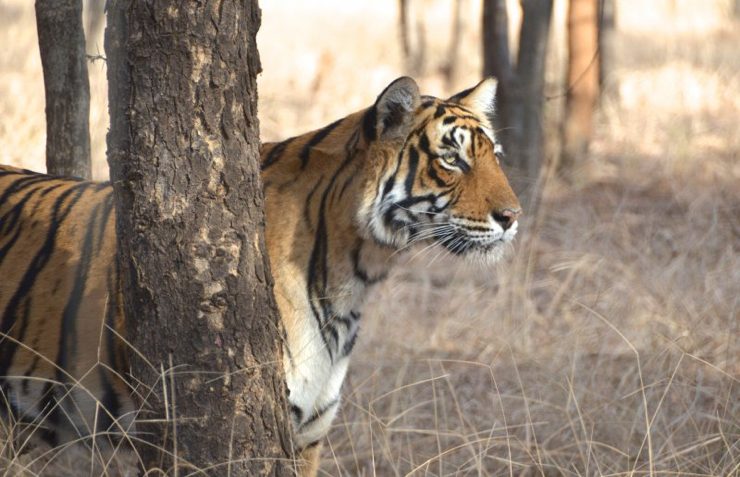 We stayed in Ranthambore at Sher Bagh, a small tented camp exuding colonial luxury. The staff at Sher Bagh outdid themselves treating us with wonderful hospitality. This is typical though of my Indian experiences. The people always excel with their friendliness. Like in Jawai, we were spoiled with a variety of mouthwatering traditional indian fare and some nights were invited to witness the cooking. We also visited a rural women’s co-op which supports the well​-​being of the local women in maintaining their traditional crafts. 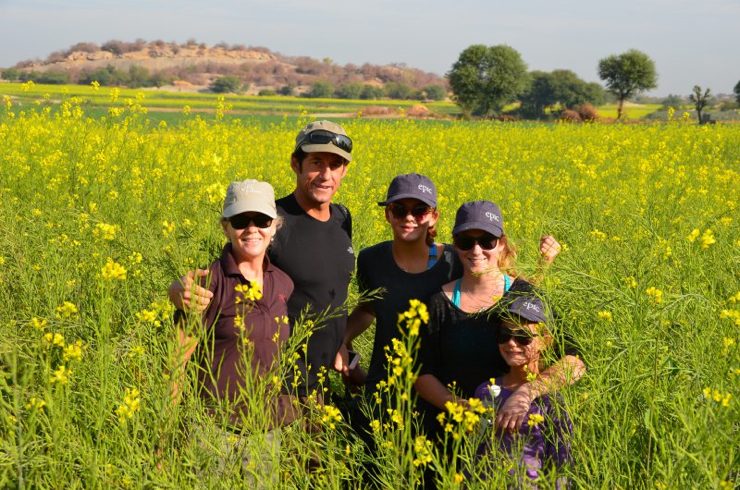 Tomorrow it is on to Bhutan with great anticipation. Until then, Merry Christmas to one and all!