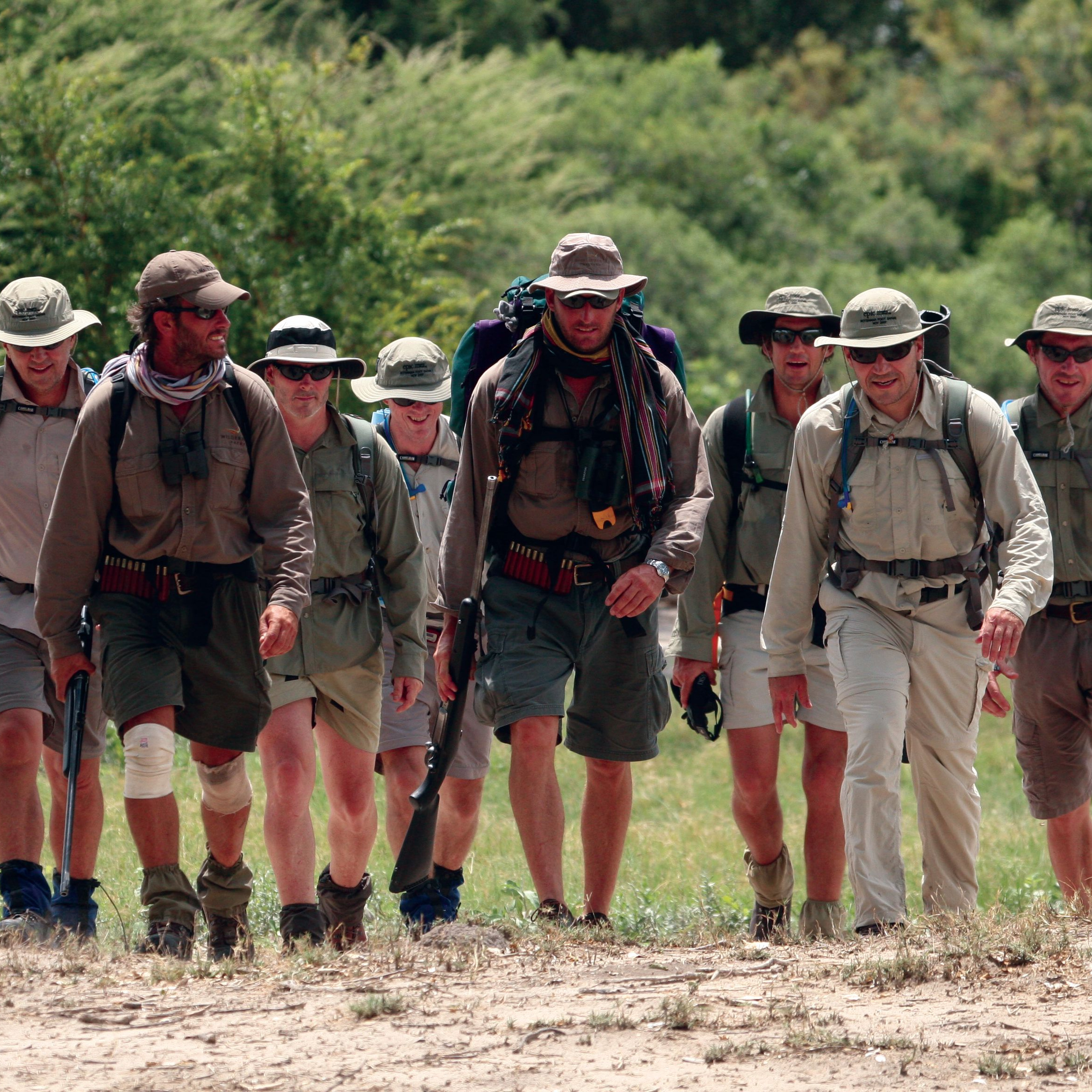 “Adventure” has always been central to Epic. We encourage our clients to push their physical and mental “limits”.  Of course what those limits are is an individual thing.  Some yearn to challenge themselves.  What better way to explore your boundaries than by partaking in one of Epic’s treks and/or climbs. 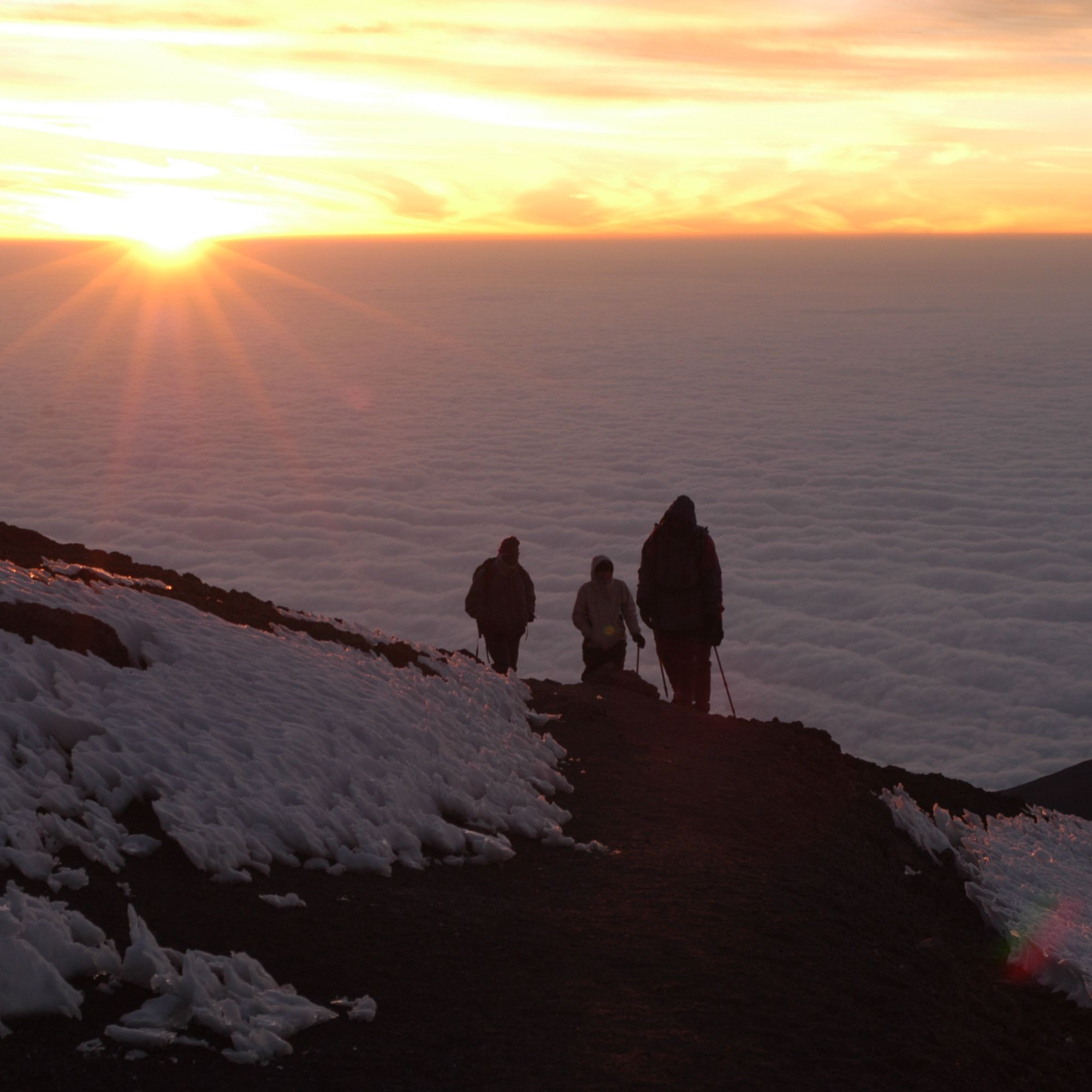 On occasion these are offered as small group journeys or customised to suit.  They are ideal for an active family or a group of like minded friends.  These journeys are accompanied by our finest guides and a superlative support crew.  Potential risks are constantly assessed and managed to ensure a safe and enjoyable expedition.

Start planning and creating your own Epic guided adventure with one of our dedicated experienced specialists.