One of our most popular safari destinations, particularly for families

Tanzania is undoubtedly one of our most popular safari destinations, particularly for families. It is home to three of Africa’s absolute icons; the Serengeti, Ngorongoro Crater and Mt Kilimanjaro. 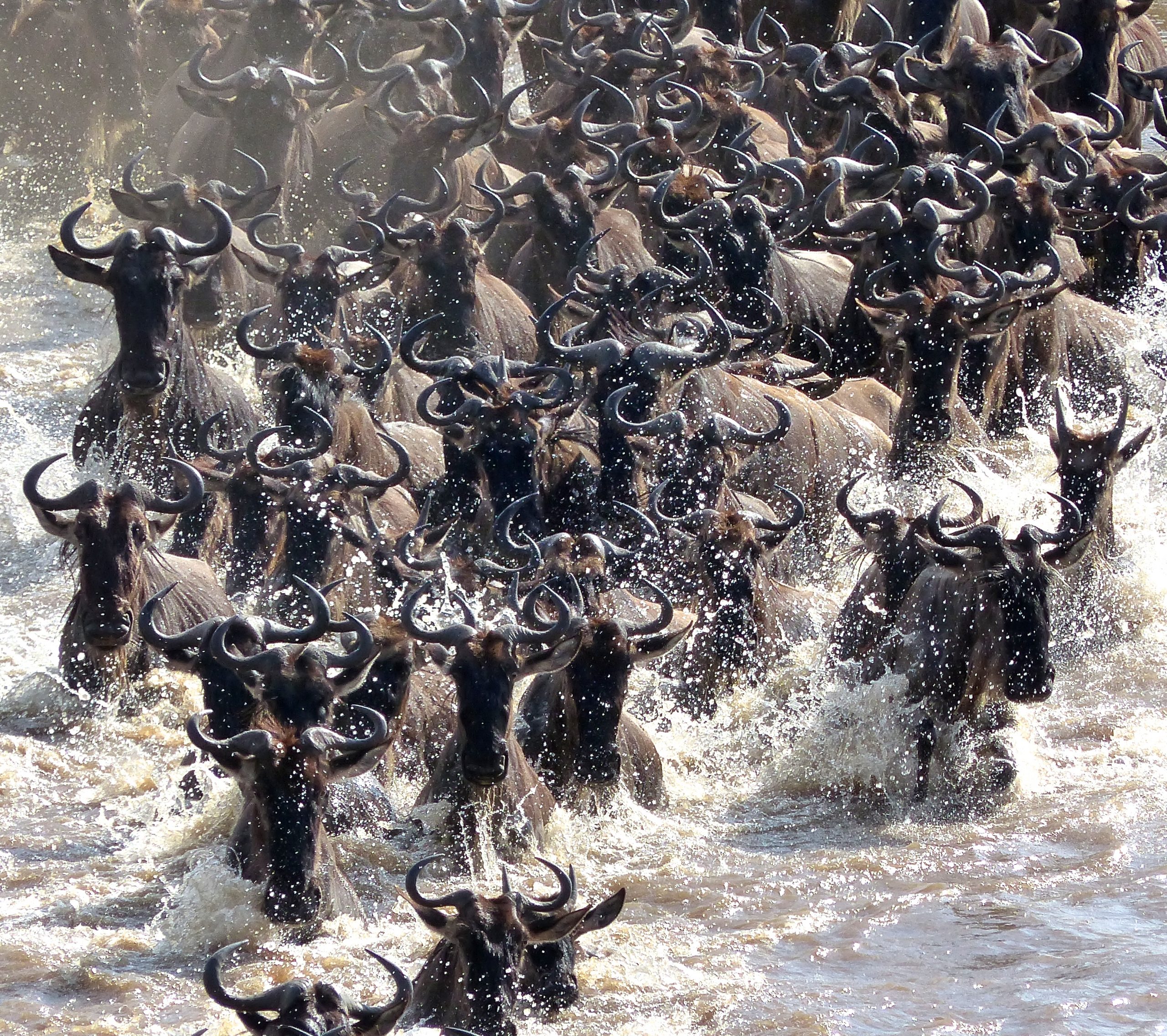 What sets Tanzania apart is the sheer volume of game on offer. The Serengeti is home to the “migration” of wildebeest and zebra and the densest lion population on the continent.

Approximately 1.5 million wildebeest spend the year moving in a clockwise direction around the greater Serengeti eco-system (which includes the Masai Mara in Kenya).

In planning a safari you need to make sure you chose camps that will enable easy access to wherever the migration is at that time of year. 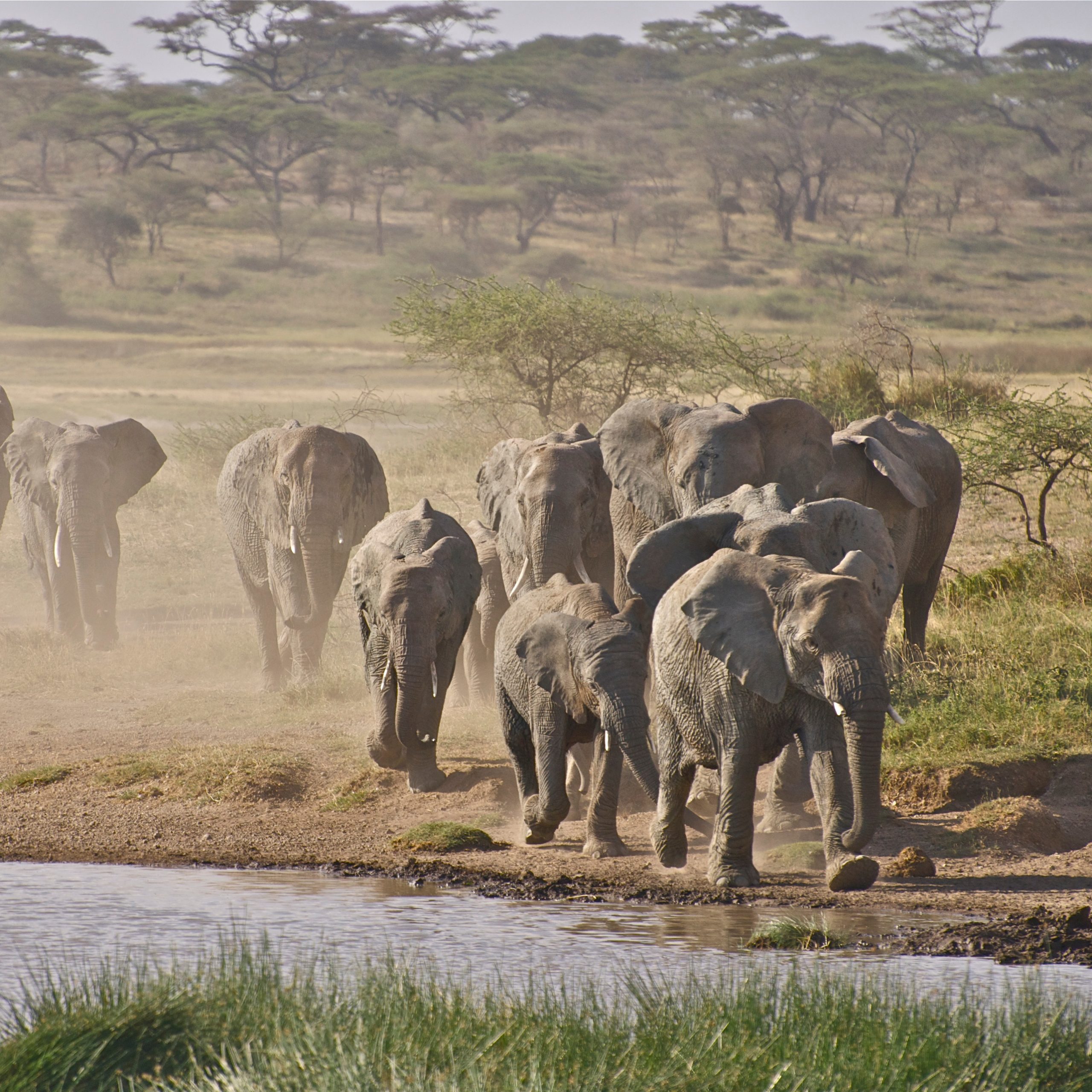 In addition to the Northern Safari circuit (Tarangire, Manyara, Ngorongoro and the Serengeti) there are two other recognised circuits in Tanzania; the Southern Circuit consisting of the Selous Game Reserve and Ruaha National Park, and the Western Circuit centring on Katavi and Mahale National parks. Mahale is home to probably the premier chimp viewing experience in Africa. 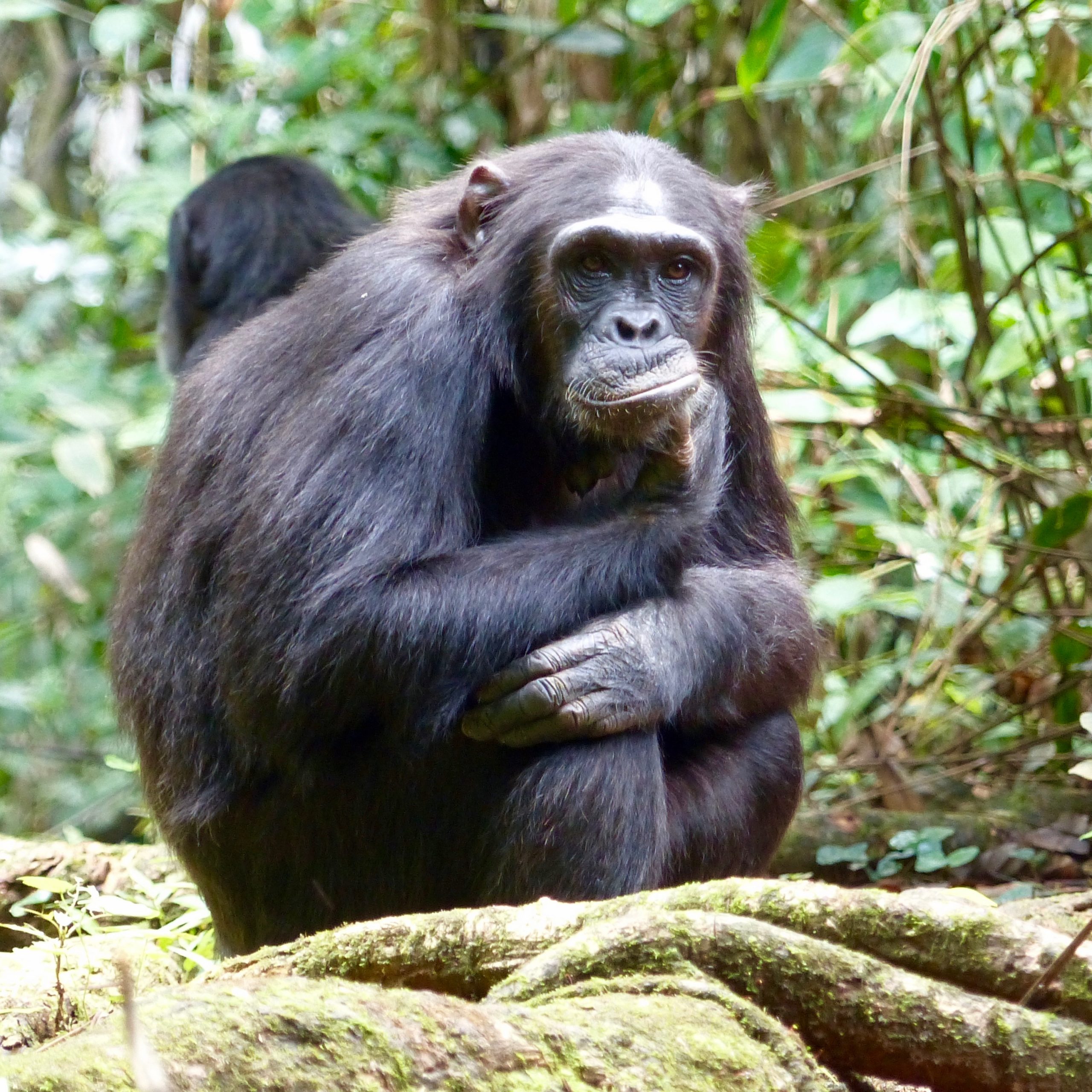 Tanzania (and East Africa in general) offers an engaging cultural experience. The iconic Maasai tribe is very prevalent in any safari to the north west. In the more remote areas, the Maasai continue to live a very traditional existence. It is a real treat to spend time in a “manyatta” observing how they live and interacting with tribal members.

Most safaris to Tanzania (or combination safaris with nearby destinations) are in the range of 9 to 14 nights. Quite often guests include other safari destinations in combination with Tanzania such as the gorillas of Rwanda or the Maasi Mara in Kenya. Zanzibar is also often a safari addition.

Start planning and creating your own Epic guided adventure with one of our dedicated experienced specialists.