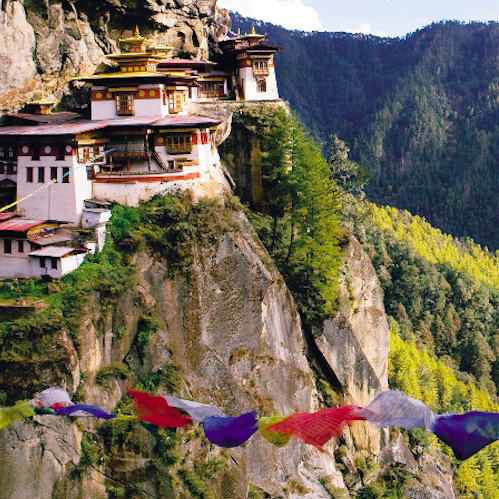 One of the last remaining Himalayan kingdoms, Bhutan is filled with magnificent mountain scenery, incredible architecture and colourful culture. Set within one of the world’s most breathtaking mountain chains, Bhutan is famed for its high mountain peaks and range of trekking opportunities.

Enigmatic and shrouded in myth, Bhutan is filled with tangible examples of its extraordinary culture, from the striking architecture of its mountain forts and monasteries to the images of Buddhist religious figures painted or carved onto the craggy cliffs. It is an incredibly spiritual destination. 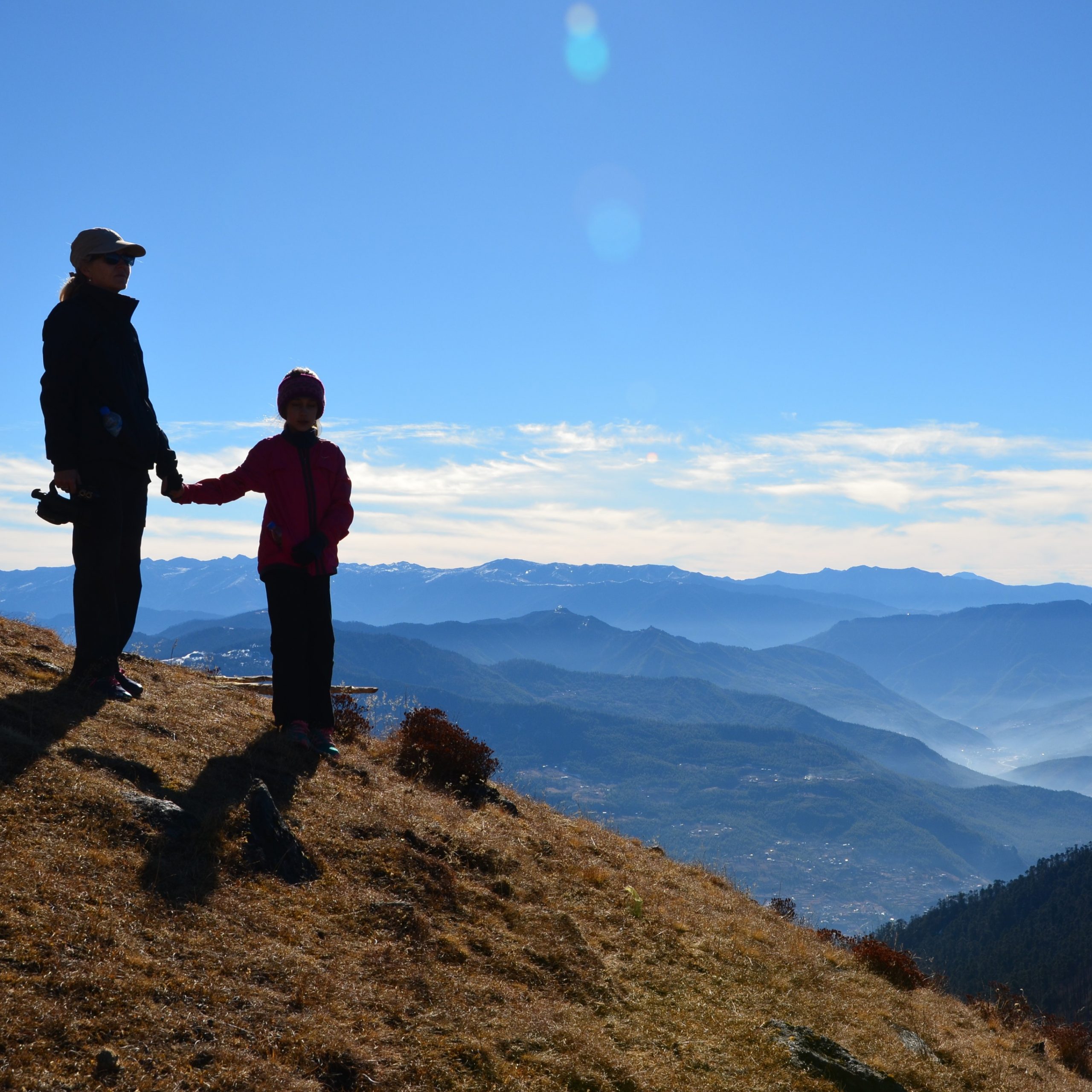 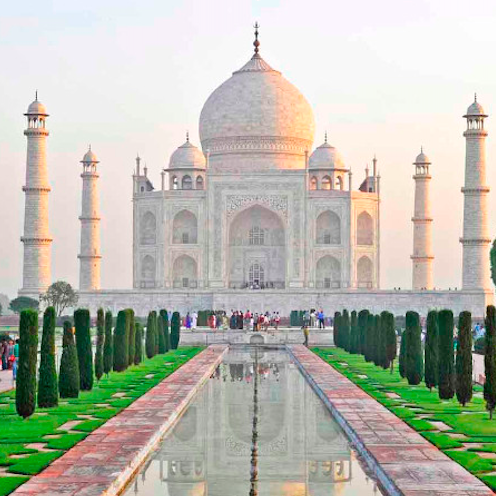 There are a multitude of unique experiences in India that ensure an unforgettable visit. Boasting 35 UNESCO World Heritage sites consisting of ancient forts, temples, monuments and national parks. There is so much to discover in this magical country.

India’s coastline extends over 7 500 km (4 660 miles), with the Indian Ocean, Arabian Sea and Bay of Bengal each lapping its shores. Its neighbours include Pakistan, China, Nepal, Bhutan, Bangladesh and Myanmar. India boasts a great variety of landscapes, from the Himalaya Mountains to the deserts of Rajasthan, the dense jungles of central India and the golden beaches of the south. Go on an epic jungle safari and experience amazing Indian wildlife or search for the elusive snow leopard. 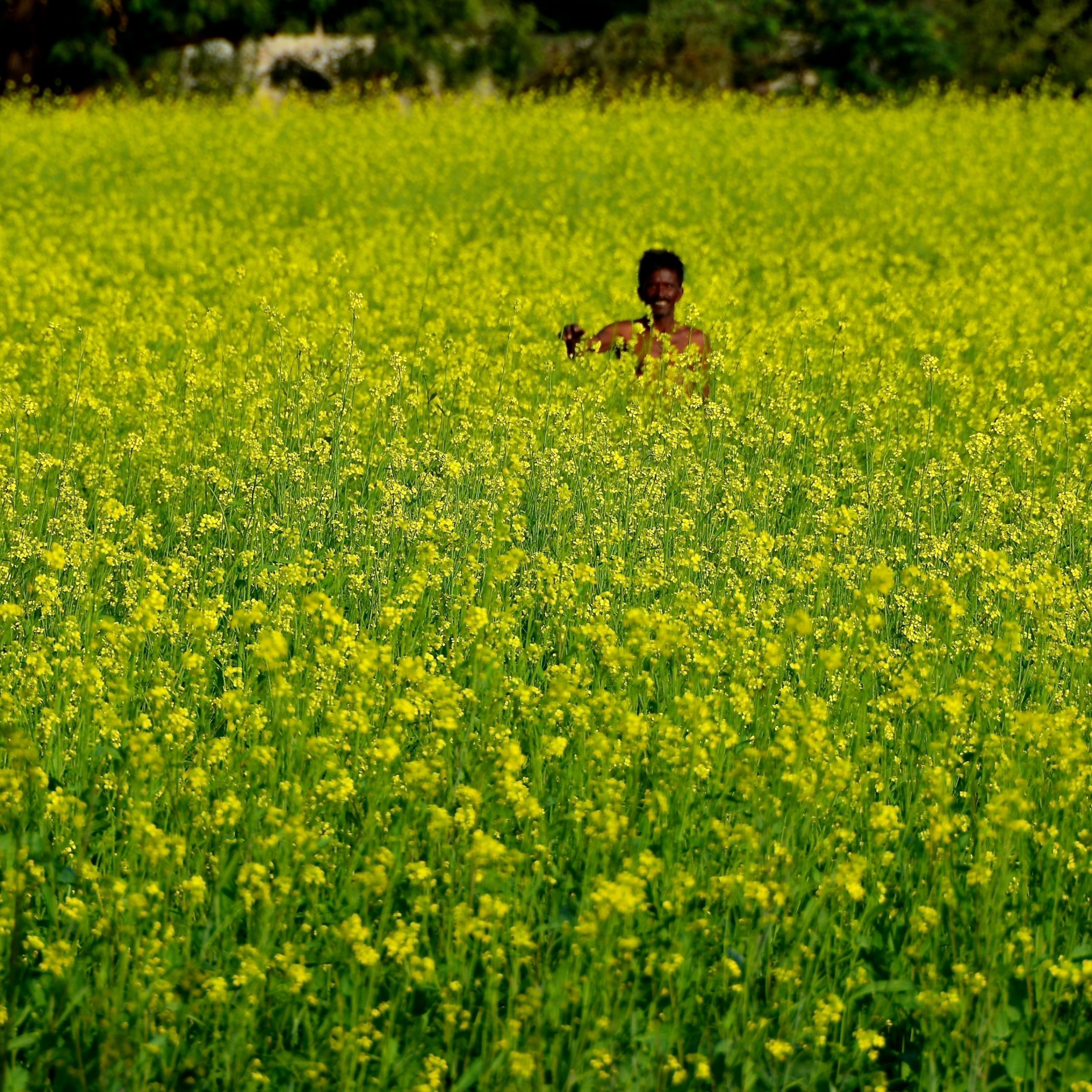 Discover the royal sights of Rajasthan, from the Taj Mahal, the world’s most famous monument, to the lakeside maharajahs’ palaces of beautiful Udaipur. Explore the sights of the capital city of Delhi, with its vast marketplaces, ancient tombs and historical mosques. Or embark on a tiger safari in the parks of the centeral region or search for the elusive snow leopard in the the foothills of the Himalayas. No matter what itinerary you choose, a trip to India is guaranteed to touch your soul. 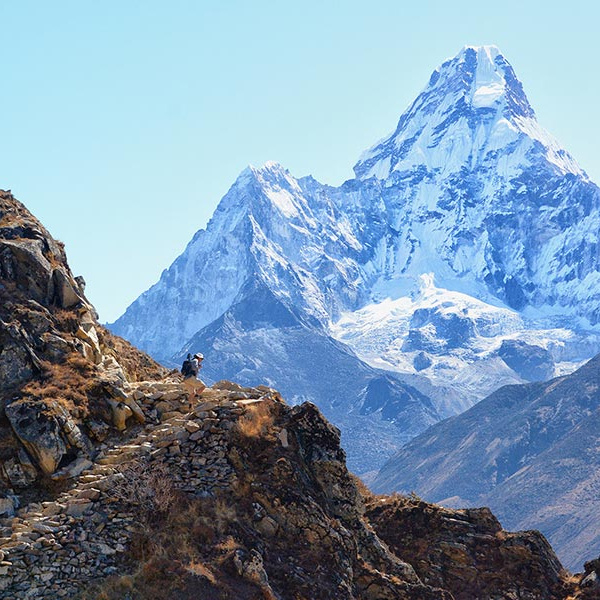 A rugged mountain kingdom, stretching over the Himalaya Mountains, Nepal offers an astonishingly diverse array of attractions and landscapes. With its vast range of altitudes, it is home to an incredible variety of plant and animal species, including more than 300 species of orchid. And with over 800 bird varieties, it accounts for almost 10% of the world’s avian species. 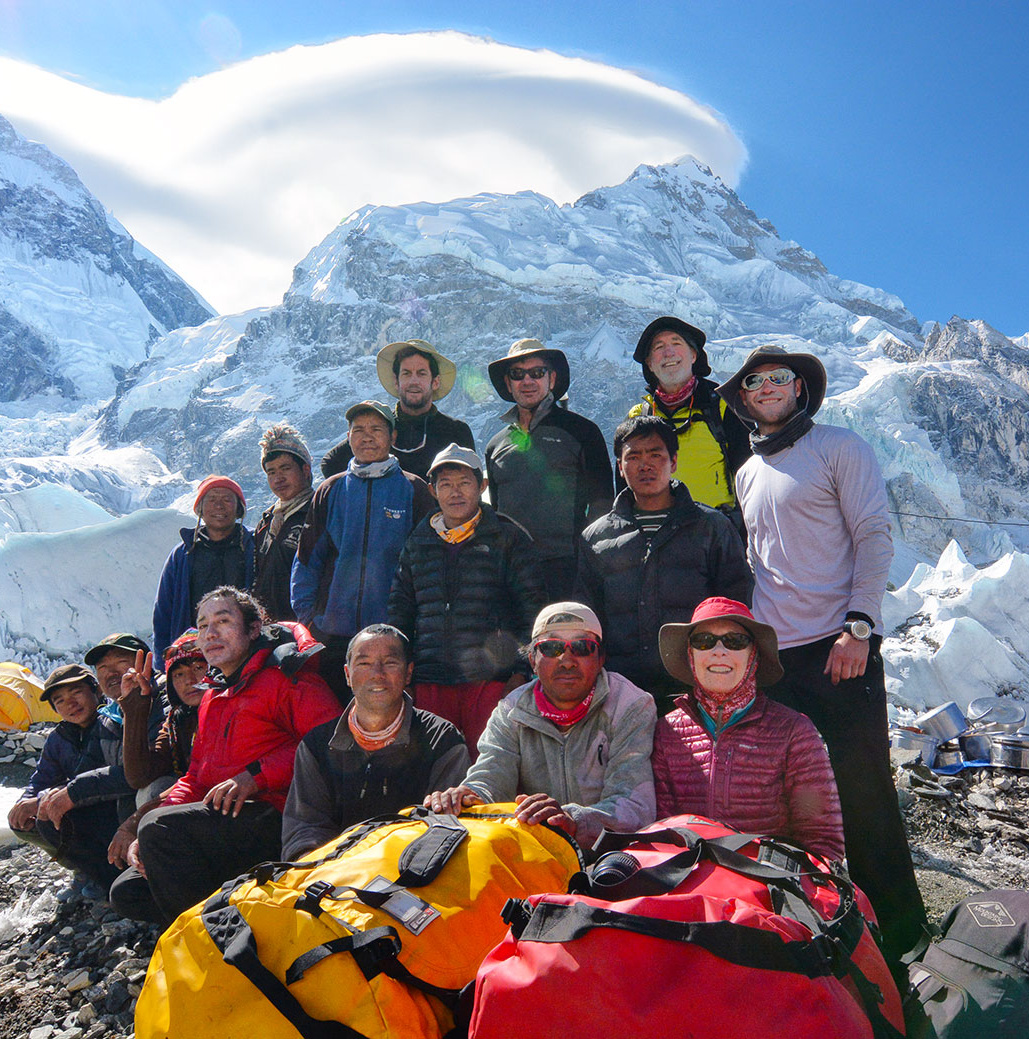 Adventure tourism in Nepal dates back to the early attempts to scale the world’s highest peaks. It has come a long way since. While trekking, mountaineering and game viewing have long been popular, an entire range of adventure possibilities have erupted.

Epic offers travellers the opportunity to experience Nepal and the magnificent Himalayas. Trek to Everest Base Camp with us – an epic journey and unforgettable life experience.