Experience it all, with our specialist guides

Our dedicated travel guides live and breathe the travel experience and are passionate about presenting unique and authentic trips for our clients.

By design and desire a professional adventurer, Brad’s passion is wild and natural places. He grew up on a cattle station in Western Queensland and spent time in the Australian Army. Then six wonderful years living in the African bush operating safaris.

Brad has developed enduring relationships with the best travel operators and local contacts. 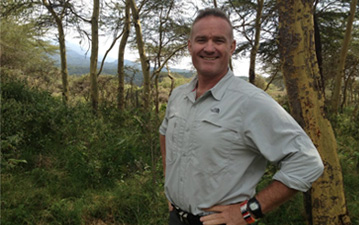 Born in Kenya, Rob spent his formative years in Australia gaining a medical degree and serving in the Australian military on peacekeeping missions and in special forces. 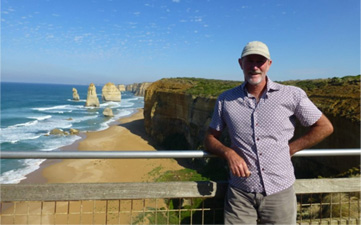 Pedro O’Connor spent his formative years growing up on Queensland’s Great Barrier Reef. He moved to South Africa for his senior secondary school education. Pedro has spent time on safaris to Zimbabwe, Swaziland and Mozambique. He has also experienced the cultures of Mauritius, Nepal, India and Europe.

Kevin Jackson is responsible for the logistics and operations of all North and South American programmes. He has led many worldwide expeditions, including multiple ascents of Aconcagua in Argentina (the highest peak in the Americas), and Mt Whitney (the highest mountain in the continental United States) and to base camp on Everest. 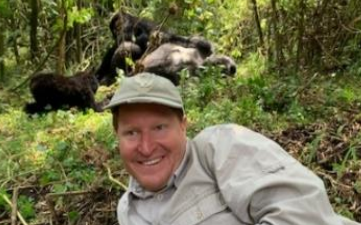 It took a year of travelling post studying for Stu to decide on a thrilling new life in the bush, and having joined Singita in the mid-nineties as a guide, it’s been one fantastic adventure after the next. It is an industry that has allowed him the privilege of working in some of the world’s most beautiful and pristine destinations, meeting and interacting with incredible people and visiting places he could only have dreamt about. Based in South Africa for the past ten years, Stu now private guides in Southern and Eastern Africa. He is dedicated to conservation and the role that tourism plays in protecting Africa’s most special places, and encourages as many guests as possible to share his passion for the African continent, its wildlife, cultures and the people who call it home.