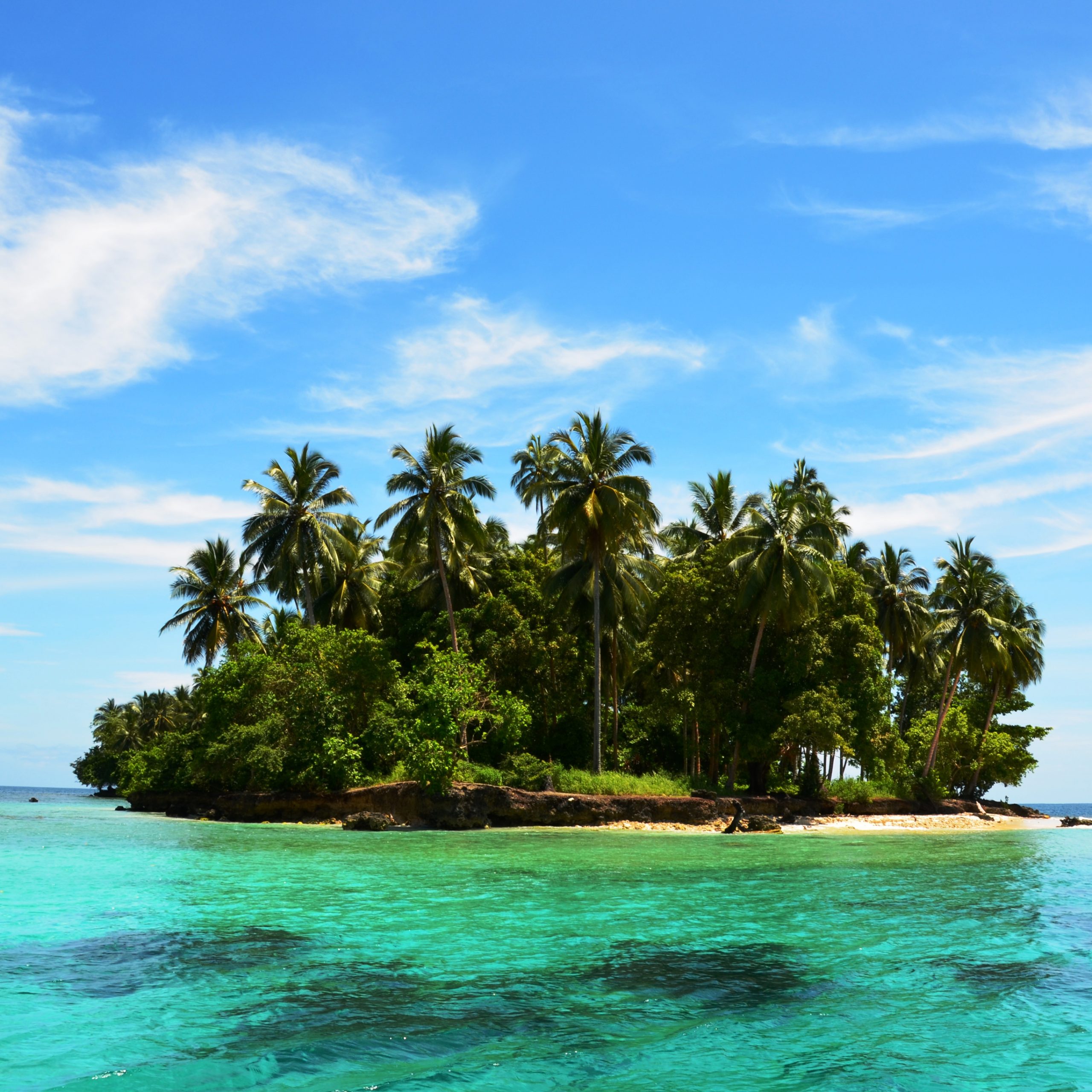 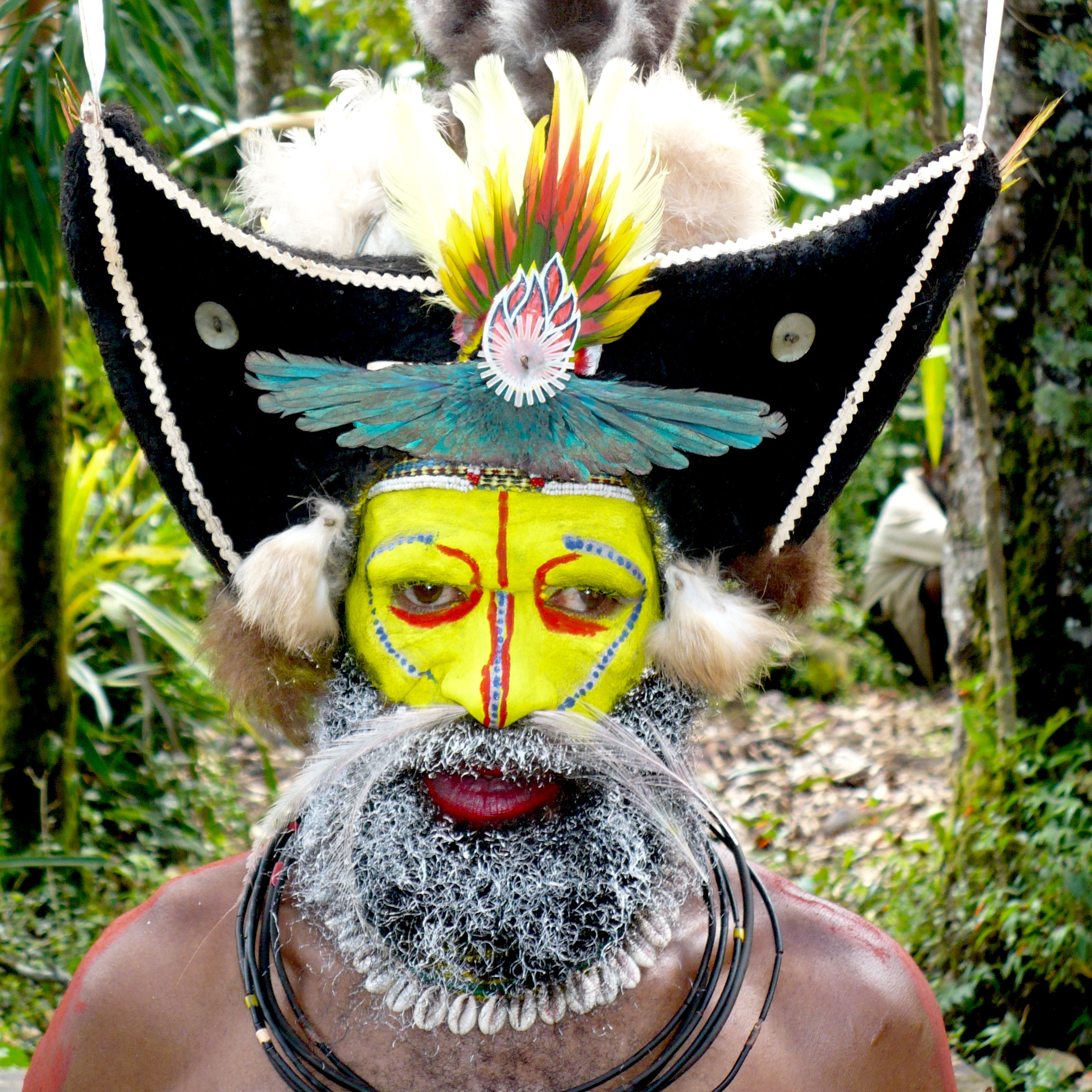 Located in the southwestern Pacific, Papua New Guinea is ideal for adventure seekers looking for challenging hiking routes such as the Kokoda Track. There are offshore diving opportunities with many reefs that have never been dived and cultural encounters with friendly local tribal people to be experienced.