Zanzibar is an archipelago made up of the Zanzibar and Pemba Islands, and several islets. It is located in the Indian Ocean, about 40 kilometres off the Tanzanian mainland of East Africa. Zanzibar, known locally as Unguja, is 97 km long and 32 km wide.

It is characterised by beautiful sandy beaches fringed by coral reefs, and the magic of historic Stone Town – the only functioning ancient town in East Africa.  Long the destination of Arab traders, Zanzibar is a melting pot where Africa meets Arabia, it having been an important trading port for the commodities of spices and slaves. The historic port of Stone Town still bears the scars of the slaving years.

Mafia Island and its surrounding archipelago (including the tiny islet of Chole) has a great deal to offer as an unspoiled, little-visited alternative to other Indian Ocean locations around Zanzibar and along the coast. This is what Zanzibar was 30 years ago. Visitors today still find essentially small, rural farming and fishing communities whose lives have continued in much the same pattern as has been traditional for millennia.

The southern region of the archipelago houses the Mafia Island Marine Park, a UNESCO World Heritage listed area. The park is home to a wonderful variety of marine life and offers some, if not the best diving on the African coast. Mafia’s best kept secret is its population of whale sharks; in the summer months good numbers inhabit the waters of the channel to Mafia’s north feeding off the plume of nutrient from the Rufiji River. The islands also witness humpback whales and turtle nesting over the same period.

Every journey with Epic is tailored to your specific needs...or designed to inspire your next journey.
WHEN TO TRAVEL
Best Months
June - October
Shoulder Season December - March
Epic Suggests
5-6 Days 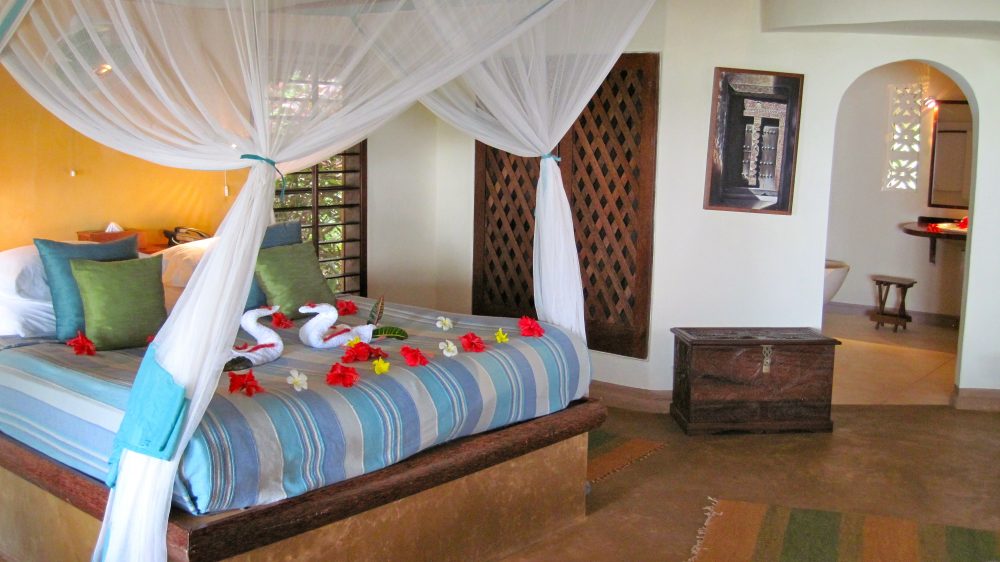 This morning you are transferred from Rivertrees Country Inn to Arusha Airport to either connect with a safari to Northern Tanzania or Kilimanjaro Airport and Depart Africa. 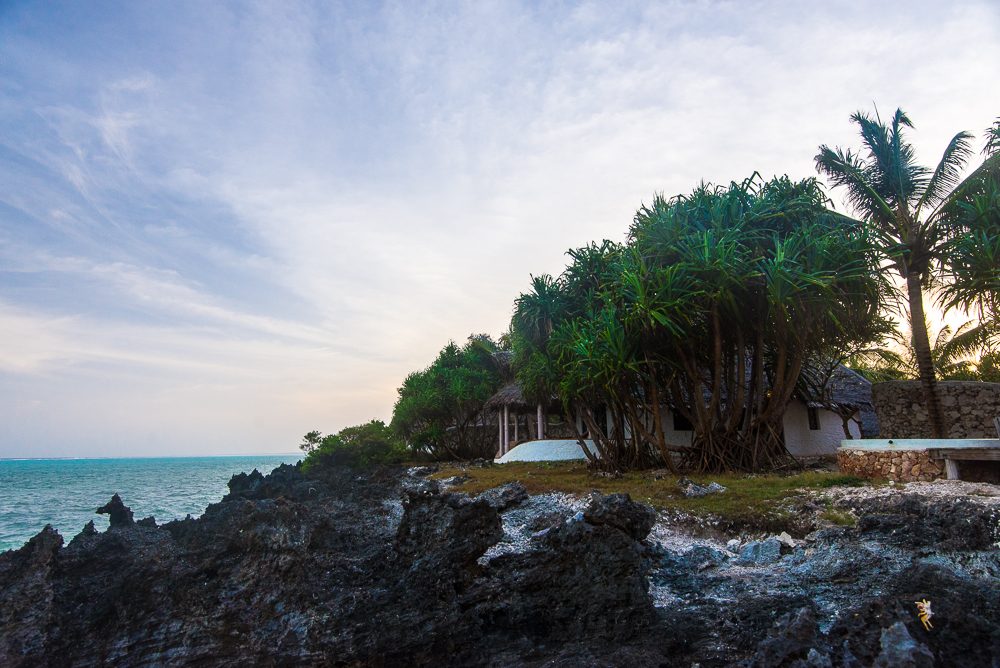 These next two days are spent relaxing and exploring all that the island has to offer. The pristine Mnemba Atoll lies just off the coast, and it is in these tropical waters that you will find the best snorkelling and diving and superb fishing 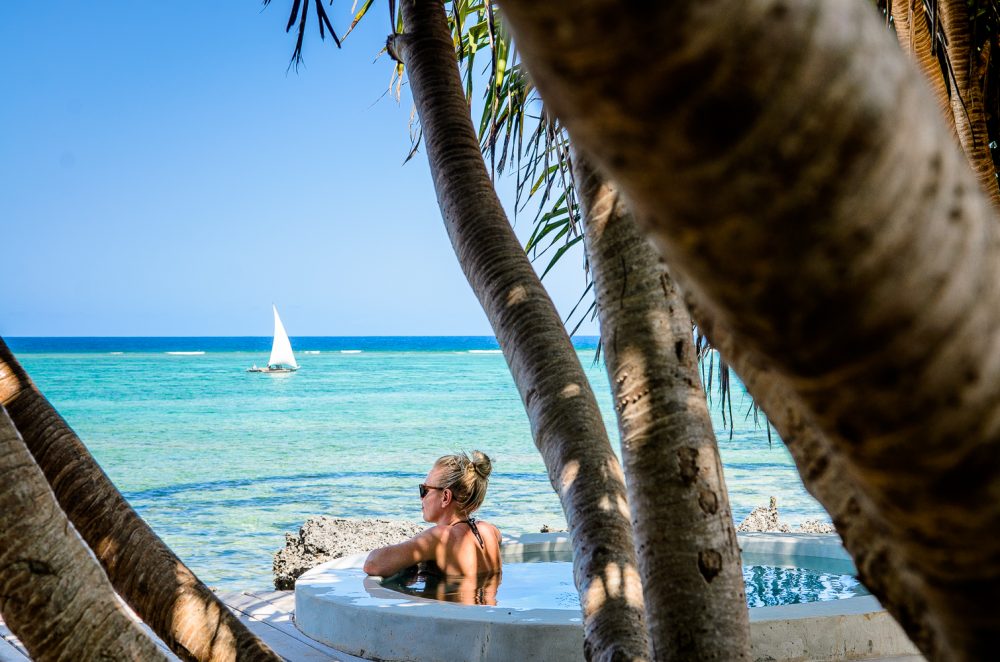 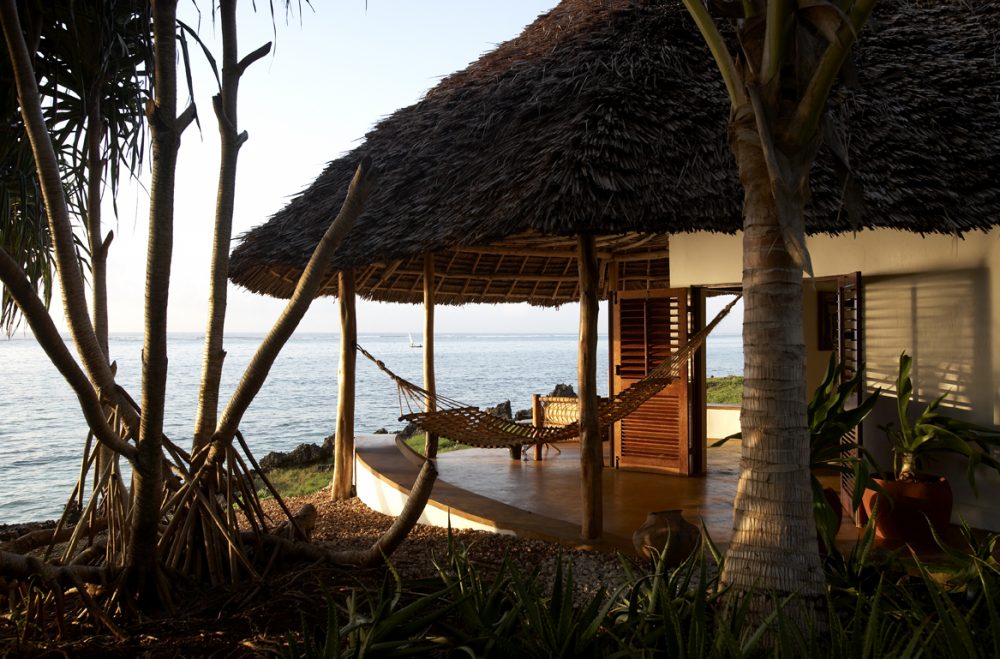 Today you bid farewell to Zanzibar. This morning you are met and transferred to Zanzibar Airport for your outbound flight. 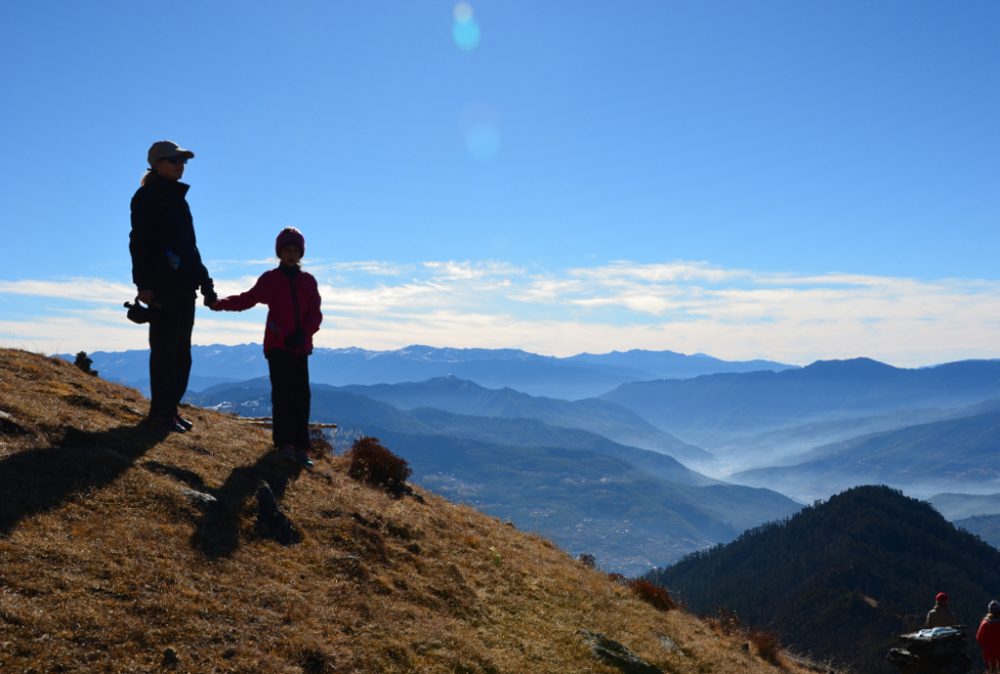 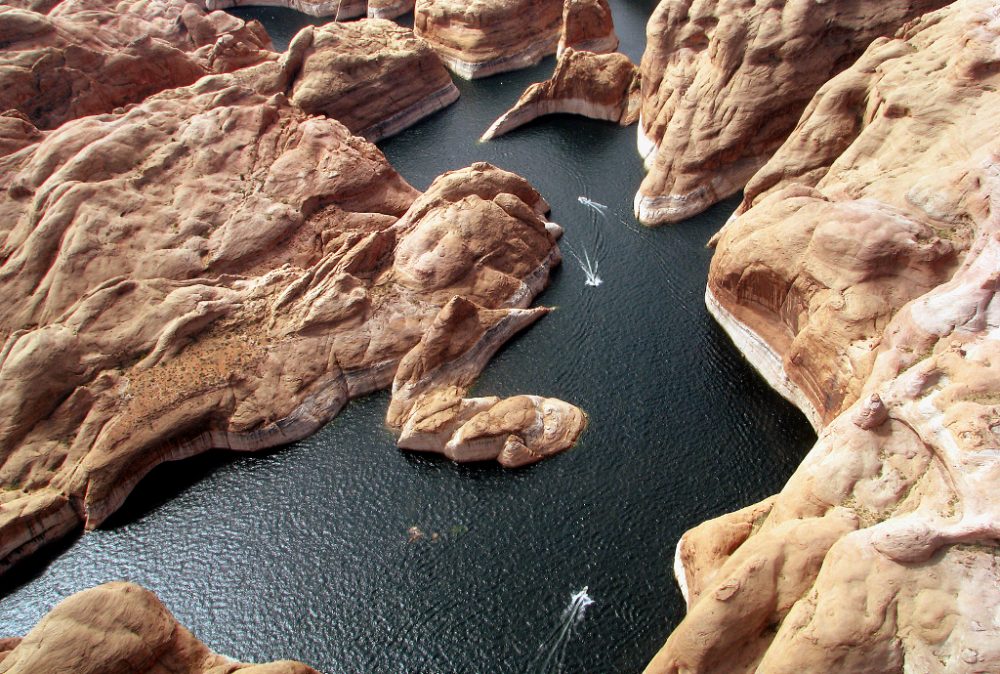 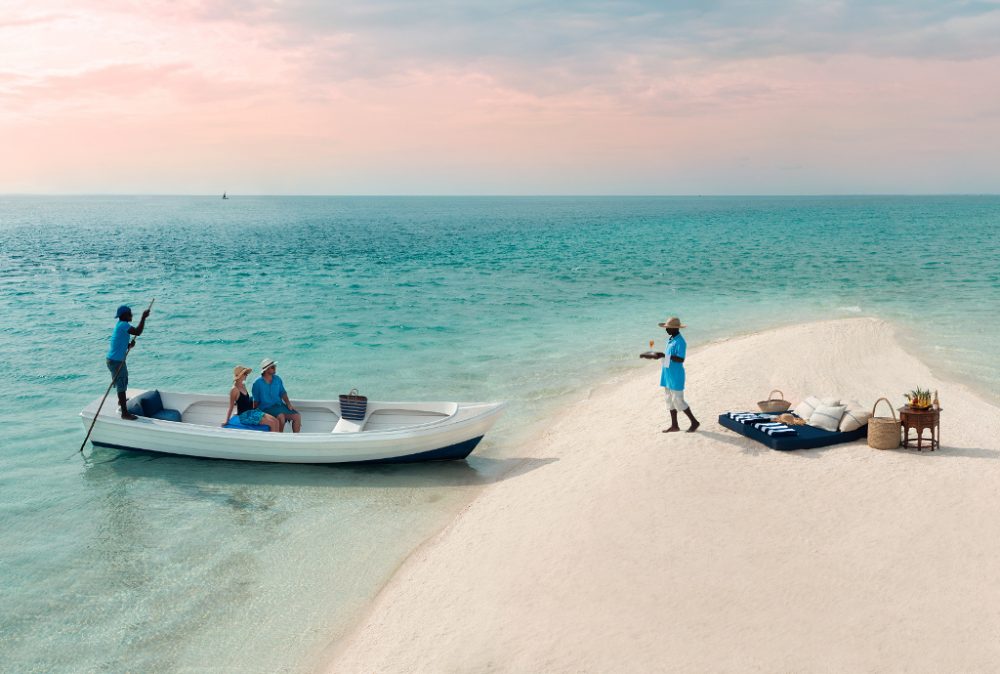 The 'pearl of the Indian Ocean', Mozambique is a south-eastern African nation that boasts 2 500 km of pristine coastline and beachfront on the mainland, with a string of beautiful and idyllic tropical islands, glittering like jewels in the warm, azure waters of the Indian Ocean. Relax in a beachside luxury retreat or jump in for your next Epic adventure.
Explore